When you book with an account, you will be able to track your payment status, track the confirmation and you can also rate the tour after you finished the tour.
Sign Up
266

Let’s discover together the filming locations of Harry Potter in London and enter the magical world of this young wizard through the platform 9 3/4 with your private driver-guide, who is a huge Harry Potter fanatic.

The Harry Potter series is probably one of the most popular ones in the last decades and it has used London as the backdrop for many on-screen adventures, and on this magical tour, your private guide will show you the most popular landmarks that have been showcased in the movies.

On this half-day tour, you will see all the locations used in the 8 films and we strongly recommend brushing up on your memoirs of magic, witchcraft and wizardry before hopping on to our iconic black cab.

You will get a chance to see Diagon Alley, where Harry had his first look into the wizarding world, in Leadenhall Market and Borough Market, and snap the perfect photo at London’s Kings Cross train station entering Platform 9 3/4.

Arriving at Piccadilly circus, you will be transported to the scene where Lord Voldemort’s Death Eaters attack Harry, Hermione and Ron in the Deathly Hallows; and if you were planning on applying for a loan, your guide will take you to the Gringotts Wizarding Bank, home to the Australian High Commissioner in London.

Following the route of the night bus along the River Thames, you will see the Millenium Bridge, used to portray the Brockdale Bridge in Harry Potter and the Half-Blood Prince.

Even though it can’t be compared to a trip to Hogwarts on the Hogwarts Express, you’ll get pretty close to mixing potions, and playing with props while walking the streets among muggles!

On this Harry Potter half-day tour, you will:

This is a typical itinerary for this tour:

Visit that shopping trolley at King’s Cross Station – for that treasured photograph!

Follow in the footprints of Harry Potter and Hagrid as they make a path to the Leaky Cauldron.

Let’s check out the Ministry of Magic!

Check out the Third-Hand Emporium in this vibrant marketplace.

There’s a special telephone box here that needs checking out!

The route of the Knight Bus – that triple-decker gem!

The place to explore if you want to find Harry on his firebolt broom!

This is where Ron Weasley parked up the Flying Ford Anglia.

Doubles up as the Brockdale Bridge that was destroyed by the Death Eaters!

Explore a booksellers location – which was also Diagon Alley.

One of London’s most iconic landmarks

One of London’s most iconic landmarks.

A really special place in the capital.

Pass By: Houses of Parliament

UK Parliament in all its glory.

London residence of the Queen of England.

The heartbeat of London!

Harry Potter and the Cursed Child is on stage here. 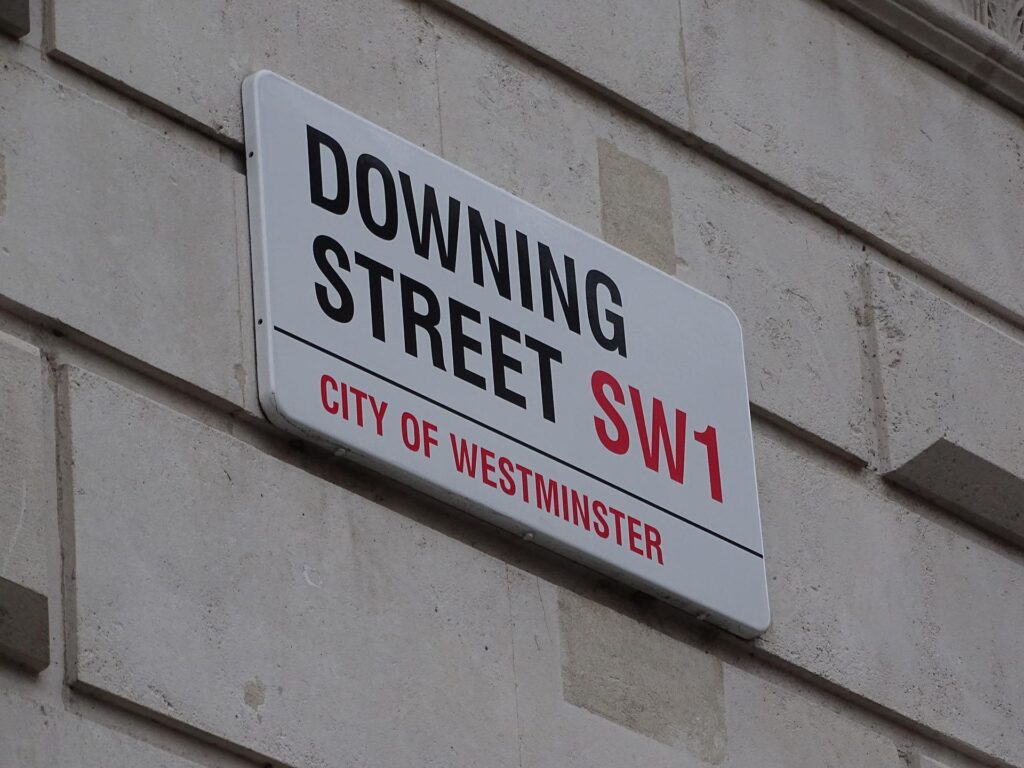 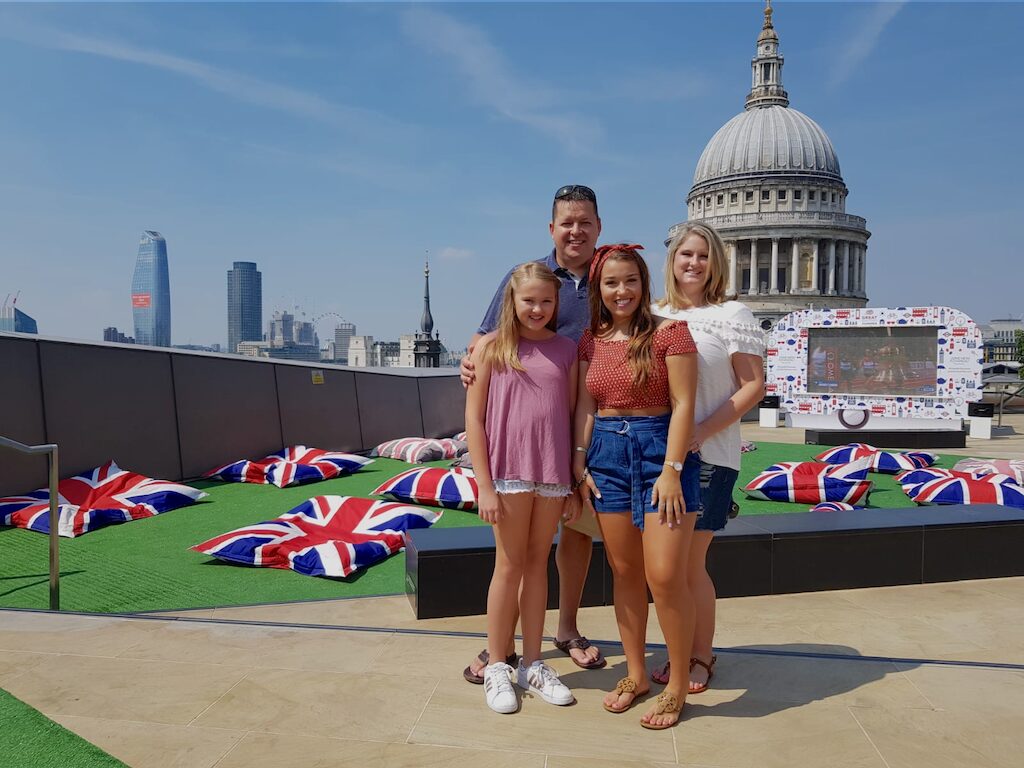