The Best of Oxford: Day Trip from London

When you book with an account, you will be able to track your payment status, track the confirmation and you can also rate the tour after you finished the tour.
Sign Up
268

Surrounded by beautiful medieval architecture, rich history and culture, Oxford has everything you need for a perfect day trip from London.

Founded in the 9th century, the city of Oxford is the second most known city in the UK (After London) because of the popular and magnificent Oxford University, one of the most renowned universities in the world where thousands of influential personalities attended.

Taking a stroll down the city, you will find a college every few feet with inspiring ancient buildings and extraordinary spires that make Oxford’s architecture so interesting.

On this day trip, your driver-guide will show you the highlights of Oxford including the Bridge of Sighs on the grounds of Hertford College, the New College, the University Library and the Sheldonian Theatre, Christ Church and the Radcliffe Camera building.

You will learn how the unique college system of Oxford and Cambridge works, know about the infamous ‘Town and Gown Wars’ and shiver with the stories of Oxford martyrs burning at the stake.

You will also explore Harry Potter movie locations, Brideshead Revisited and Inspector Morse. And if you’re a literature buff, you are in for a treat because Oxford has inspired many works of fiction including JRR Tolkein, CS Lewis, Lewis Carroll, and JK Rowling.

We will stop for lunch at a place with a dreamy view of the River Isis to stir up more brainpower, and if you’re up for it, you can climb up a 74′ bell tower for a panoramic view of the famous dreamy spires of Oxford.

If the sweetness of history actually dripped from those honey-coloured colleges, you would return from this day trip with a pot of pure honey.

On this Best of Oxford Day Trip from London, you will visit:

This is a typical itinerary for this product

Accredited London Private Driver Guide to provide a panoramic sightseeing tour with a running commentary punctuated by stops for stand up presentations.

Teaching has taken place here since 1096 – making Oxford University the oldest in the English-speaking world.

Founded by King Henry VIII – learn about the role this college played in the English Civil War.

One of the largest and most architecturally striking Oxford colleges – also with beautiful gardens.

Iconic landmark in Oxford’s historic centre – this one’s a must for a special photo!

One of Europe’s oldest libraries established in 1602.

Founded in 1850 a spectacular eo-Gothic

Neo-classical building is a real architectural gem in the this honey-coloured City of Spires.

Climb the steps for panoramic views over the City of Spires!

Displays the archaeological and anthropological collections of Oxford University.

A very special place in Oxford – and with a Harry Potter secret.

Great location for street food – and a suitable place to hear your Guide talk about the Town and Gown Wars! 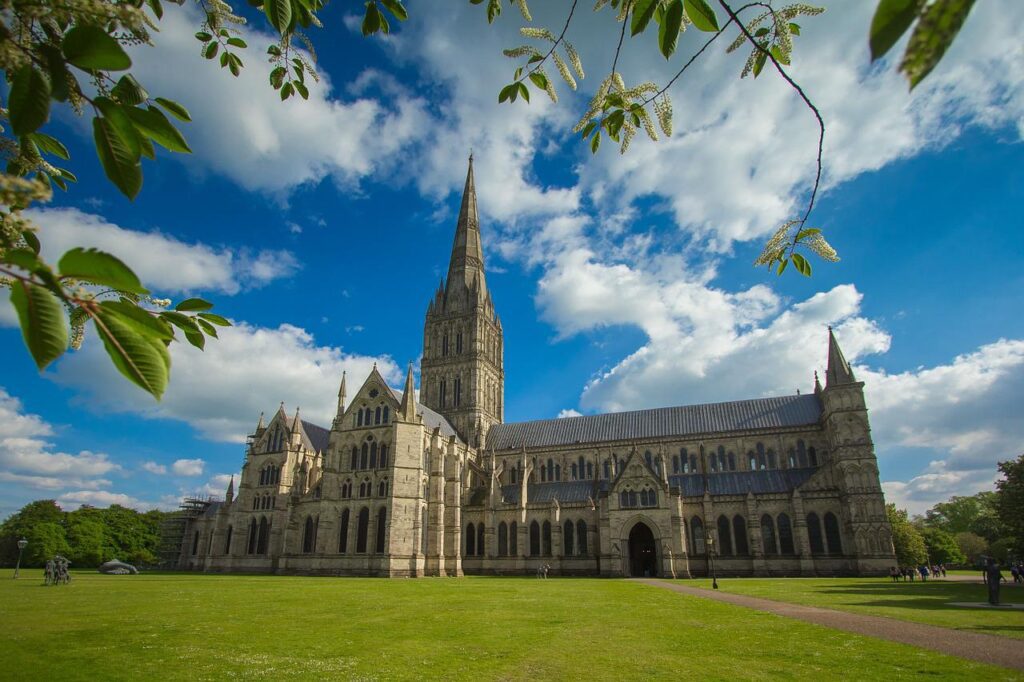 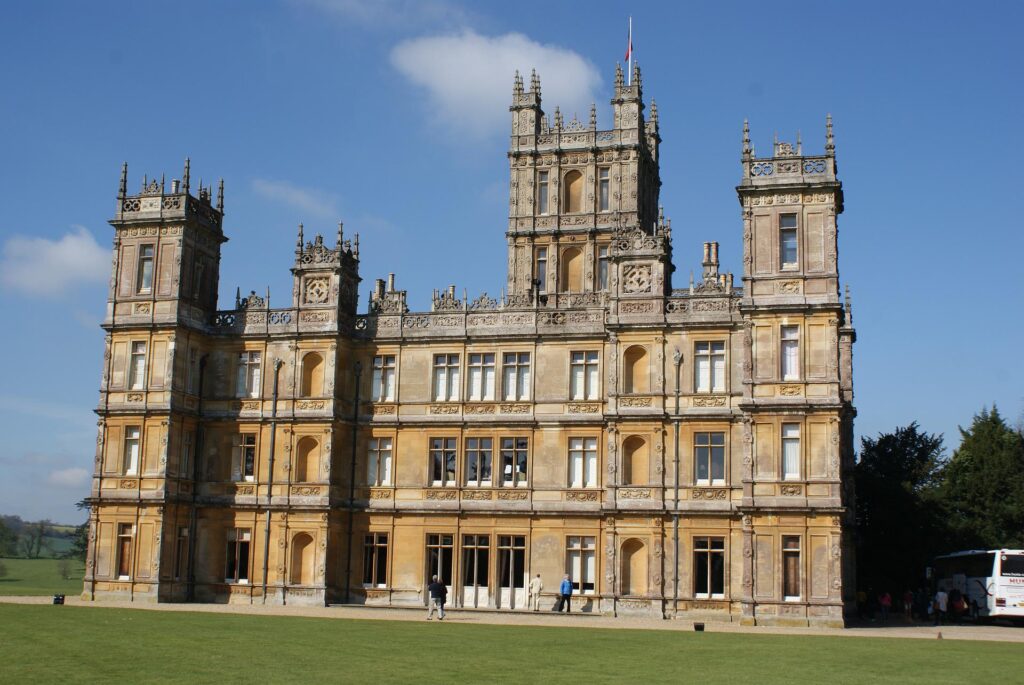 We saw Oxford and Cotswold in a full day private excursion. Our tour guide was incredible and told us lots of history.
5 star review from us. I highly recommend him. The trip was personalized for us and the guide was very flexible.